Management of the League

The League is run by Management Committee, which meets monthly during the season.  Members of this commitee are elected annually at the League's AGM, which takes place in June of each year.  The Leagues's rules are approved annually at the AGM, following ratification form the County FA.  The current season's rules are available to be downloaded below.

New Committee members are always welcome: we usually need 1 or 2 new age group League Managers each season as well as having other vacancies from time to time.  We aim to have a diversity of clubs represented on the Committee and will at times look for volunteers from specific clubs with significant numbers of players in the League.

The League aims to hold up to three Managers' Meetings during the season, usually with the first before the season commences in September, with subsequent meetings in November and April.   All Team Managers and Coaches are invited to these meetings.  At these meetings we aim to provide speakers of interest to Team Managers/Coaches.  We welcome suggestions for any topics or specific speakers which may be of interest to those attending. 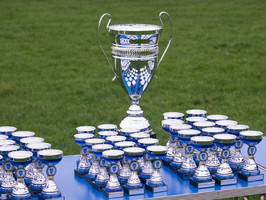 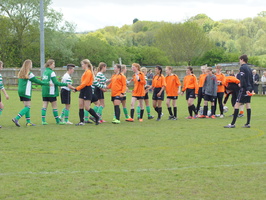 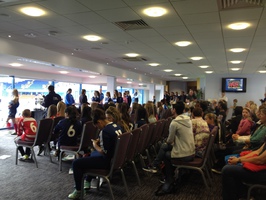